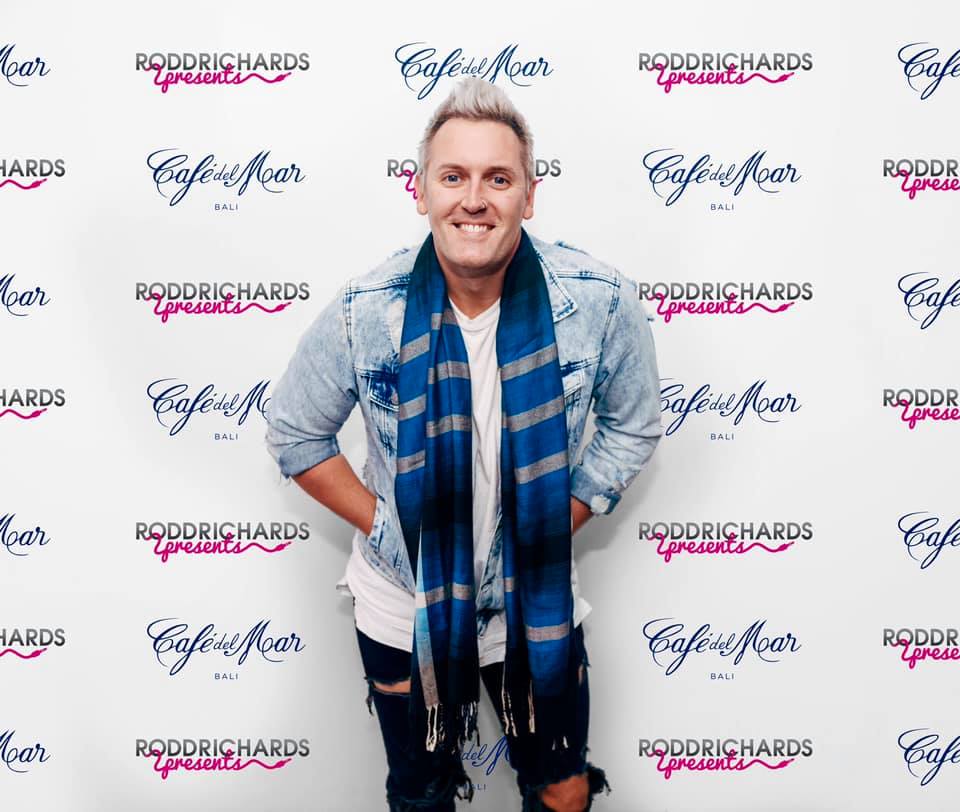 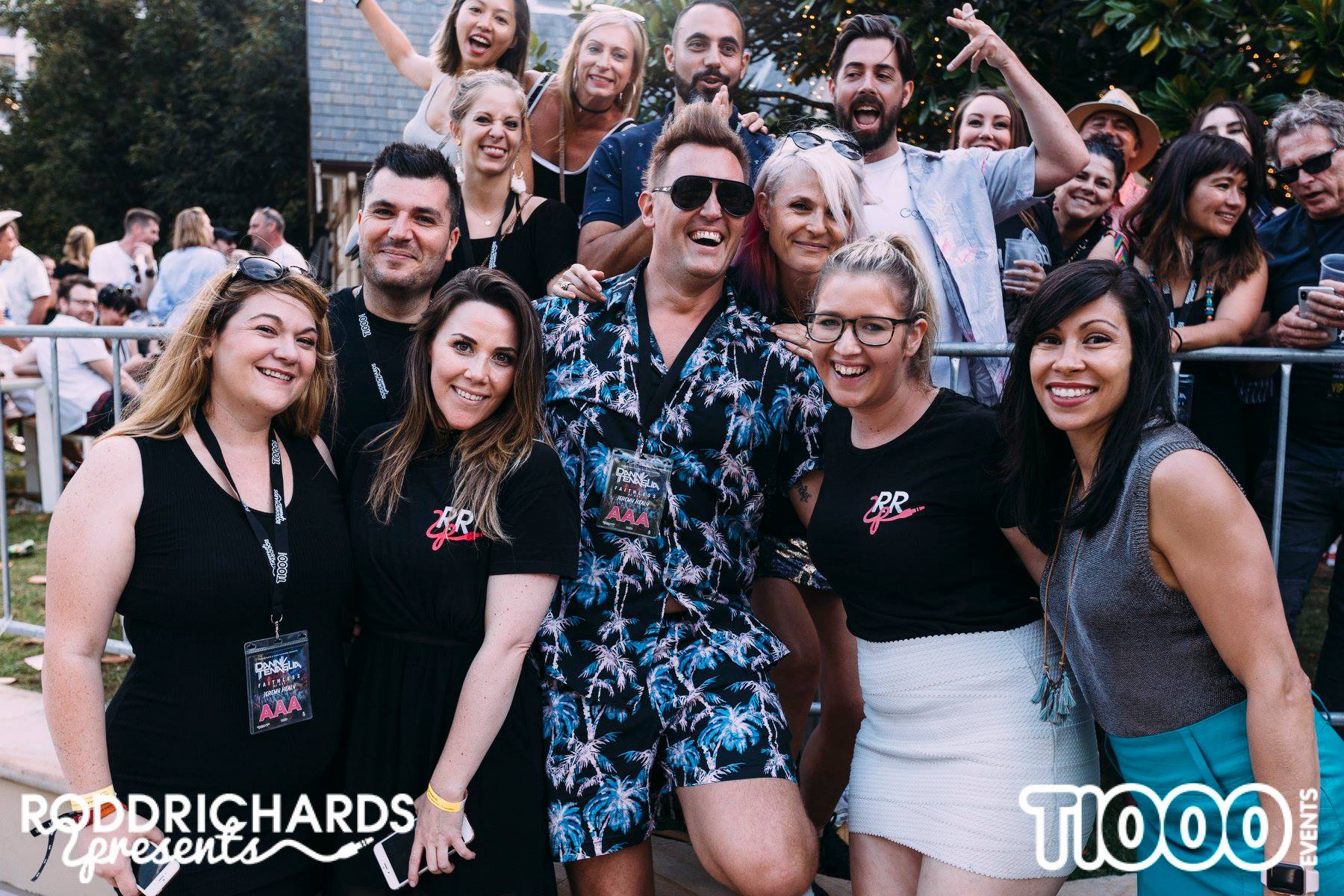 Rodd Richards Presents is one of Australasia’s leading music promoters and event producers.

Creating unique and exclusive experiences for both international and national Australian brands since 1998, RRP is widely regarded as an innovative industry leader, driven by a professional and dedicated team. Year on year, they have successfully built a reputation as the only choice for promoting and building successful event strategies across the Asia-Pacific region.

Famed for hosting shows in the most lavish of surroundings, RRP is forever associated with the label of excellence which it strives to maintain. Their status as the premier touring and event company in Australia and beyond has driven significant growth in both service capability and delivery; reflecting a company history reading like a who’s who of event management.

As Sydney emerged as a major player on the international event landscape, RRP became synonymous with those artists that were traditionally out of reach for the Australian market. As a result, RRP won the prestigious MTV Award for ‘Party of The Year’ and went on to tour acts such as The KLF, C+C Music Factory, SNAP, Black Box and Technotronic.

After 7 years promoting and hosting events at Café Del Mar Sydney, Rodd Richards was appointed the role as Music Director for Café Del Mar Australasia. From the glorious terrace at Darling Harbour to Café Del Mar’s sun-kissed sister locations in the Maldives and Bali, RRP has elevated the art of musical curation to a new level. Unrivalled, fresh and inspiring; this is the reason why a loyal and satisfied clientele always come back for more. Shows featuring Basement Jaxx, Faithless, Danny Tenaglia, Dimitri from Paris, Boy George, Paul Oakenfold, Roger Sanchez, Chicane and David Morales were all sold out months in advance and highlight the effectiveness of the RRP marketing team.

RRP is a vertically integrated corporate partner and can professionally manage all aspects of an event including touring, visas, event logistics, technical requirements, hospitality and entertainment contracts. As a corporate event producer, they have worked with some of Australia’s largest organisations and venues; including Sydney Olympic Park Authority, Sydney Harbour Foreshore Authority, Vivid Sydney, Centennial Parklands, the Sydney Royal Easter Show as well as producing high end events for corporate clients such as Toni and Guy, The Casting Guild of Australia, MTV and Mercedes Fashion Week.

Whether it be major Music Events, High Fashion Shows or Corporate Functions; there is only one choice in the big city and ‘Rodd Richards Presents’ is that name.

See you on the dance floor!